Accessibility links
Books: Book Reviews, Book News, and Author Interviews NPR's brings you news about books and authors along with our picks for great reads. Interviews, reviews, the NPR Bestseller Lists, New in Paperback and much more. 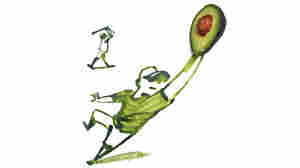 October 31, 2016 • The artist and illustrator says that behind every fun, whimsical sketch there are "100 very boring, unsexy steps." Niemann describes his creative process in his new book Sunday Sketching. 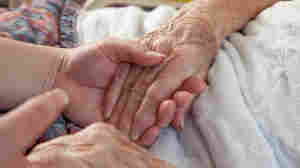 "It's easier to sort of face the hard things in your life when you're not alone," says hospice chaplain Kerry Egan. "That's a big part of what a chaplain does, is she stays with you." Ann Summa/Getty Images hide caption

Hospice Chaplain Reflects On Life, Death And The 'Strength Of The Human Soul'

October 31, 2016 • Kerry Egan's job is to help dying people accept their own mortality. It's profoundly sad, but it's also rewarding. "I'm constantly reminded of ... how much love people have for each other," she says.

Hospice Chaplain Reflects On Life, Death And The 'Strength Of The Human Soul' 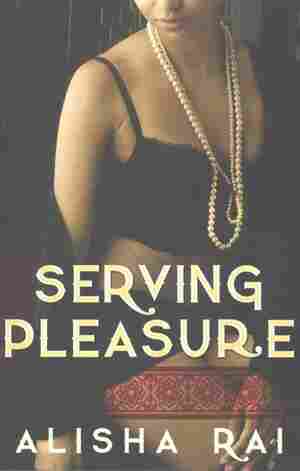 3 Romances To Light Up Your Diwali

October 31, 2016 • We're celebrating Diwali, the Indian festival of lights, with three books sure to strike a spark of romance in your heart, no matter how long and dark the nights are getting. 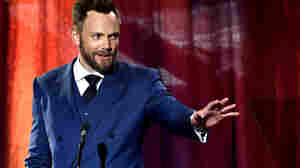 In 'Thanks For The Money,' Comedian Joel McHale Lampoons Celebrity Memoirs

October 30, 2016 • McHale says the problem with the genre is a lot of celebrities don't have enough of a story to fill an entire book. ("My life certainly didn't.") So in Thanks for the Money, he makes stuff up.

In 'Thanks For The Money,' Comedian Joel McHale Lampoons Celebrity Memoirs 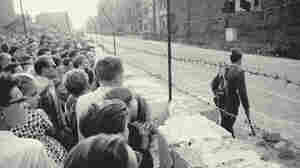 October 29, 2016 • A new book explores a time in the early 1960s when two groups of diggers built tunnels under the Berlin Wall that were filmed and financed by U.S. television networks. 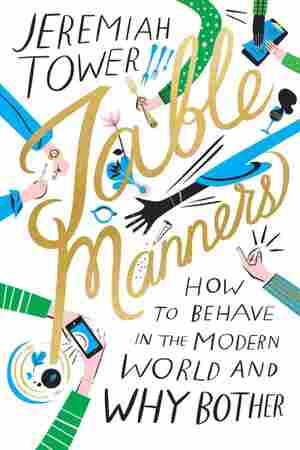 In 'Table Manners,' A Rather Mannered Plea For Etiquette

October 29, 2016 • Renowned chef Jeremiah Tower focuses on the consumption rather than the preparation of food in Table Manners. The book leans fussy and prim, turning a blind eye to hosts and hostesses short on cash. 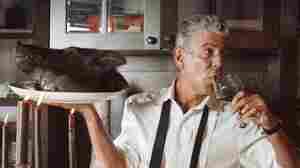 Anthony Bourdain spent decades in the restaurant business before discovering that he had a gift for writing and storytelling. His new cookbook, Appetites, features food he cooks for his 9-year-old daughter. Ecco hide caption

In 'Appetites,' Bourdain Pleases The Toughest Food Critic (His 9-Year-Old)

October 27, 2016 • Anthony Bourdain's new cookbook features comfort food he cooks for his young daughter. "She's who I need to please, and if she's not happy, I'm not happy," he says.

In 'Appetites,' Bourdain Pleases The Toughest Food Critic (His 9-Year-Old) 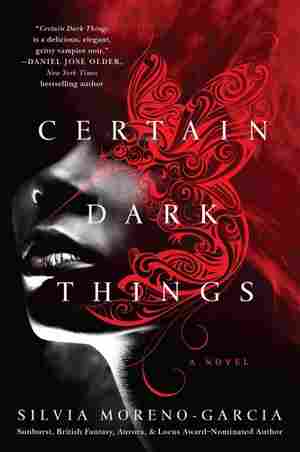 'Certain Dark Things' Is A Compelling New Take On Vampires

October 27, 2016 • Silvia Moreno-Garcia's new novel is set in a realistic, multidimensional Mexico City, where a young human boy meets a mysterious girl and gets caught up in a whirlwind of vampire-gang drug wars. 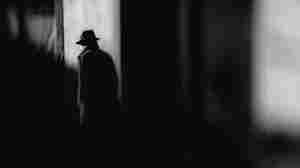 This week, Alt.Latino takes a look at a literary genre that explores the darker sides of Latino imagination. Darko Labor/Getty Images/EyeEm hide caption

October 26, 2016 • Good guys, bad guys, cops and intrigue — it's all part of the world of Latino noir fiction. Author Carmen Amato takes us on a tour of the genre. 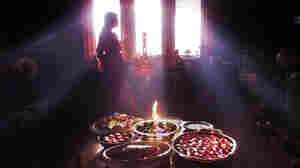 The bounty of the earth is celebrated in the high rituals of pagans. (Above) A Wiccan priestess is silhouetted by the afternoon light. In the foreground are examples of Wiccan cooking for the vernal equinox: (clockwise from near right) beet-pickled eggs; roast beef in tarragon; bowl of eggs boiled with onion skin wrap; bread with eggs; Ukrainian painted eggs; and apple crumble. Bernard Weil/Toronto Star via Getty Images hide caption

What The Real Witches Of America Eat

October 26, 2016 • Nope. It's not eye of newt and toe of frog. But food — and its connection to dead loved ones — does play a starring role in the major Pagan holiday Samhain, which coincides with Halloween. 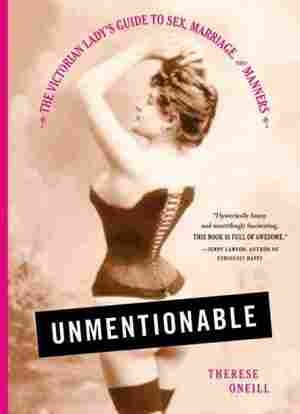 October 26, 2016 • Therese Oneill's new Unmentionable is a snarkily informal history of the difficulty of being a woman in the Victorian Era, hemmed in from head to toe with countless rules about dress and manners. 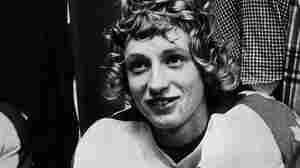 Gretzky grew up in Ontario, where he used to pretend to win the Stanley Cup in his backyard. "You're always dreaming that you're the guy that scores the game-winning goal," he says. Courtesy of Putnam hide caption

October 26, 2016 • The ice hockey legend marks the 99th anniversary of the NHL with his new book 99: Stories of the Game. Never mind the sport's tough guy reputation; "the game of hockey is an art," Gretzky says. 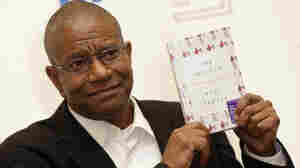 Paul Beatty is the first American to win the U.K.'s Man Booker Prize for fiction for his novel The Sellout. Alastair Grant/AP hide caption

October 25, 2016 • Beatty won for The Sellout, a satire hailed as hilarious about the fraught subject of race in the U.S. The competition was opened recently to any author writing in English and published in the U.K.