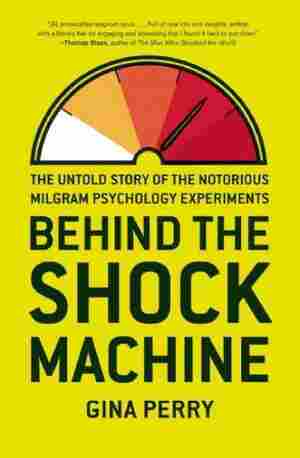 Behind the Shock Machine

The Untold Story of the Notorious Milgram Psychology Experiments

In 1961, social psychologist Stanley Milgram performed an experiment where he reported that the volunteers had repeatedly shocked a man they believed to be in severe pain, possibly even dying, because an authority figure had told them to do so. Previously unpublished material and new interviews with the original participants reveals a more complex picture of this controversial experiment. 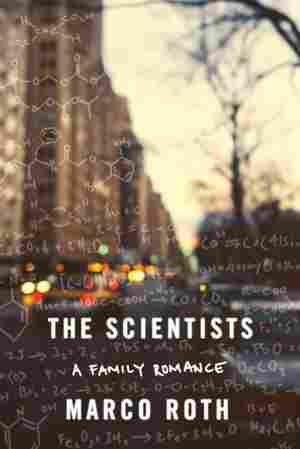 Marco Roth grew up on New York's Upper West Side in a lost post-war world of high European culture. His liberal Jewish family put an intense emphasis on the life of the mind in a way that sometimes felt more like the 1890s than the 1980s. In his memoir, Roth struggles to understand how his upbringing both liberated and, as he puts it, "thwarted" him. He also reflects on his father's death from AIDS and the probability that his father was secretly gay. 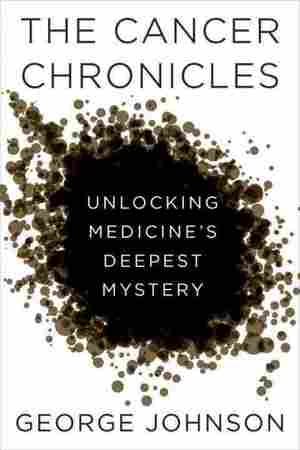 An intellectual and provocative assessment of recent advances in the war on cancer, prompted by the author's wife's personal battle with the disease, explores current theories about what cancer really is and how it manifests, surprising changes in the scientific community's understandings and the ways that lifestyles and toxins are taking lesser roles. 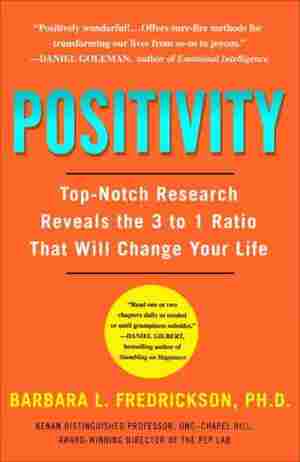 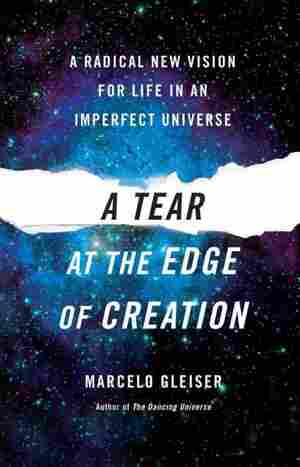 A Tear at the Edge of Creation

A Radical New Vision for Life in an Imperfect Universe

A physics and philosophy professor challenges modern beliefs about the definable nature of the cosmos, arguing that all things exist because of random imperfections, primordial asymmetries and outright accidents, in a report that also cites the importance of caring for the planet. 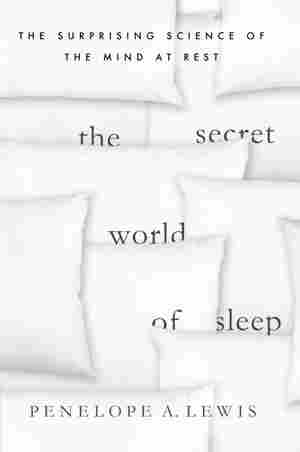 The Secret World of Sleep

The New Science of the Mind at Rest

by Penelope A. Lewis

A neuroscientist explains the lesser-known role of sleep in processing the waking life and making sense of difficult emotions and experiences, drawing on the latest research to offer insight into the important functions of the sleeping brain. 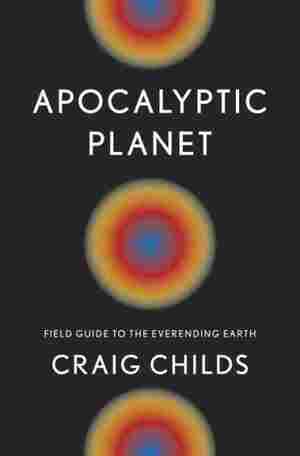 Field Guide to the Everending Earth

This narrative discusses the Earth's inherent instability and susceptibility toward violent natural disasters and climate extremes, and challenges beliefs about apocalyptic inevitability while revealing how to change humanity's place within the planet's cycles. 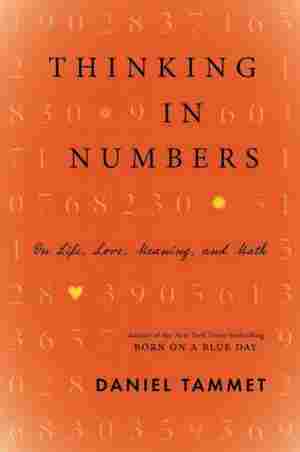 On Life, Love, Meaning, and Math

From snowflakes to Anne Boleyn's extra finger, David Tammet illustrates the way numbers and equations form the basis of our lives. 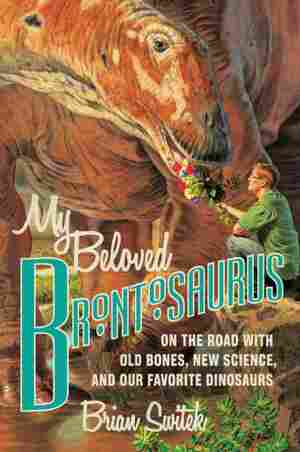 On the Road With Old Bones, New Science, and Our Favorite Dinosaurs

Questions long-held beliefs about dinosaurs and presents the latest scientific findings on what colors they really were, how they got so big, and how they actually may have died out. 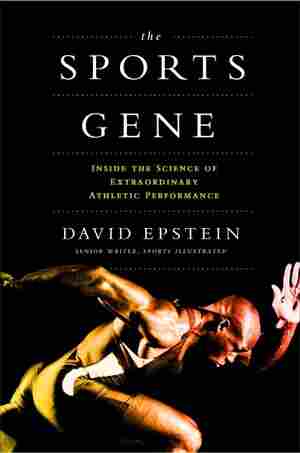 Inside the Science of Extraordinary Athletic Performance

Epstein looks at the roles of both genetics and training in athletic success and argues that both are equally necessary components of athletic achievement. 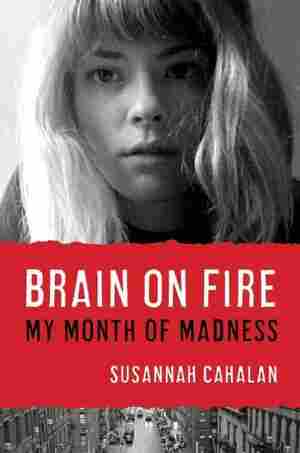 My Month of Madness

Susannah Cahalan was a healthy 24-year-old when she began to experience seizures, hallucinations and increasingly psychotic behavior. Her symptoms frightened family members and baffled a series of doctors until she was finally diagnosed with anti-NMDA receptor encephalitis, a rare autoimmune disease that can attack the brain. As one doctor put it, "her brain was on fire." Cahalan recounts her experience with the disease in Brain on Fire. 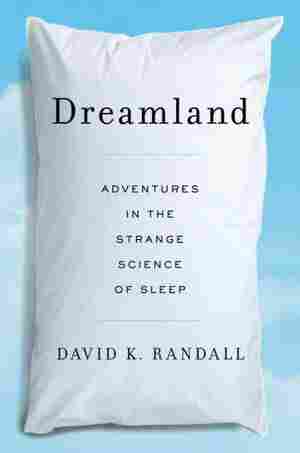 Adventures in the Strange Science of Sleep

Do women sleep differently than men? Does killing someone while sleepwalking count as murder? David Randall examines these questions and more in his study of the complex world of sleep.

The Sound of a Wild Snail Eating

Bedridden and suffering from a neurological disorder, the author recounts the profound effect on her life caused by a gift of a snail in a potted plant and shares the lessons learned from her new companion about her the meaning of her life and the life of the small creature. 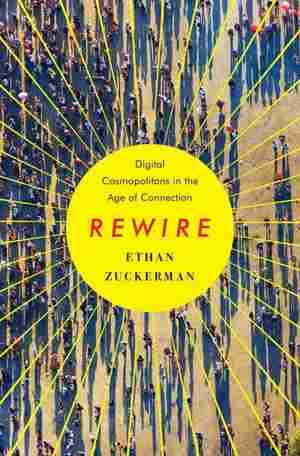 Digital Cosmopolitans in the Age of Connection

Discusses the challenges that still need to be met to achieve a truly online global experience, including needed advances in language translation and cross-cultural inspiration which will lead to increased connectivity between people.