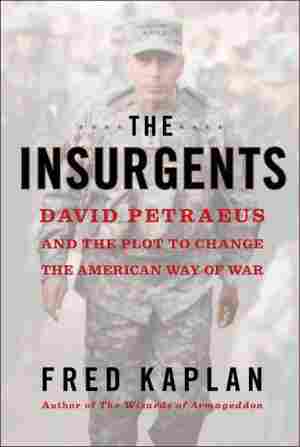 Based on secret documents, private emails and interviews, The Insurgents is the inside story of the small group of soldier-scholars, led by Gen. David Petraeus, who plotted to revolutionize the Army. Their aim was to build an Army that could fight a new kind of post-Cold War battle in cities and villages, against insurgents and terrorists. 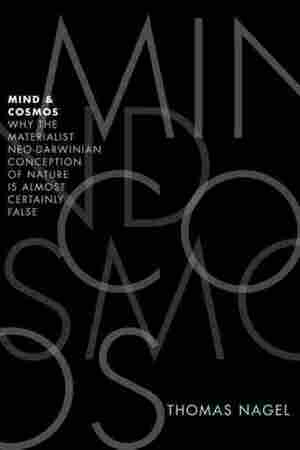 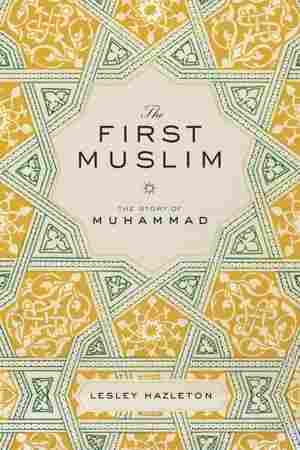 The Story of Muhammad

Lesley Hazleton tells the story of how Mohammad went from orphan to merchant to founder of one of the Earth's largest faiths. 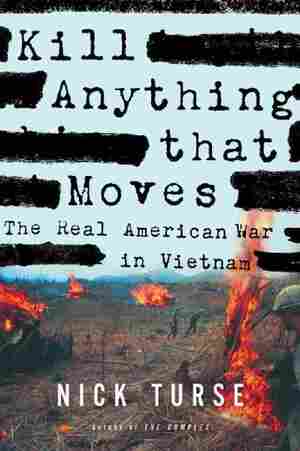 Kill Anything That Moves

The Real American War in Vietnam

On March 16, 1968, between 347 and 504 unarmed Vietnamese civilians were gunned down by members of the U.S. Army in what became known as the My Lai Massacre. The U.S. government has maintained that atrocities like this were isolated incidents, but Nick Turse argues that the intentional killing of civilians during the Vietnam War was quite common. 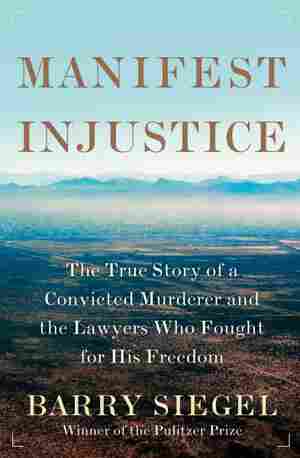 Bill Macumber served 38 years in prison for a double homicide he vehemently denies committing. Pulitzer Prize-winning journalist Barry Siegel tells the story of Macumber's imprisonment and the long struggle for his freedom. 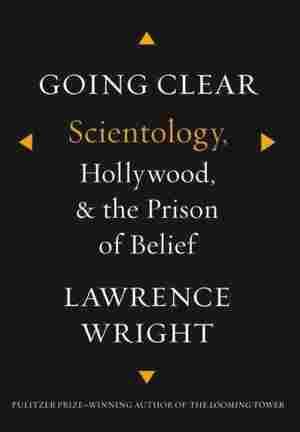 Scientology, Hollywood, and the Prison of Belief

Pulitzer Prize-winning writer Lawrence Wright draws from more than 200 interviews with current and former Scientologists to present a look inside the world of Scientology and the life of its founder, L. Ron Hubbard, who died in 1986. He examines the group's special cosmology, uncovers its outsized efforts to attract members from Hollywood and considers a difficult question: What makes a belief system a religion? 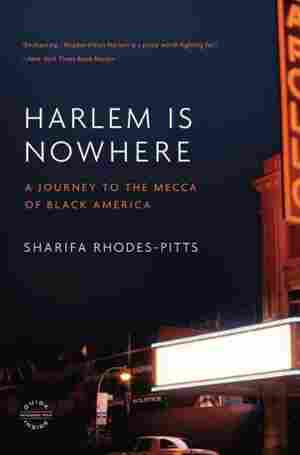 A Journey to the Mecca of Black America

The author explores Harlem's legacy through the lives of people who lived there, both celebrities and everyday people, including her own experiences, in a book that looks at the growing gentrification of the culture-rich New York neighborhood. 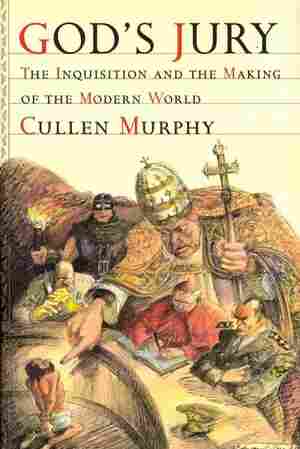 The Inquisition and the Making of the Modern World

The acclaimed author of Are We Rome? reveals how the sentiments of the Inquisition are thriving and influential in today's world, tracing the history of the Inquisition's legacy through a series of diverse stories that lead to such modern incarnations as Vatican edicts, the Third Reich and Guantánamo's detention camps. 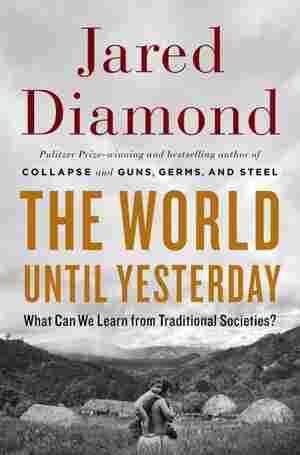 The World Until Yesterday

What Can We Learn From Traditional Societies?

Pulitzer Prize winner Jared Diamond has spent nearly 50 years studying cultures in Papua New Guinea. Now, he collects his decades of fieldwork to argue that traditional societies still have much to teach us on a wide spectrum of topics — from ways to eat and stay fit to methods of raising children and organizing communities. 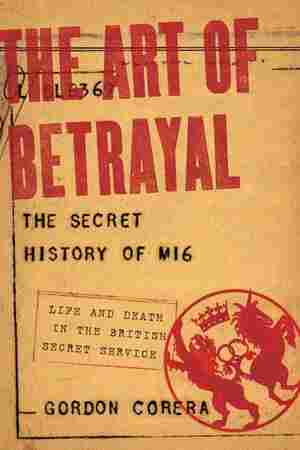 The Art of Betrayal

The Secret History of MI6

A security correspondent for the BBC offers insight into the secret world of the agents and spies in Britain's MI6. The Art of Betrayal covers MI6 history from the early days of the Cold War through the rise and fall of the Berlin Wall to the September 11 attacks. 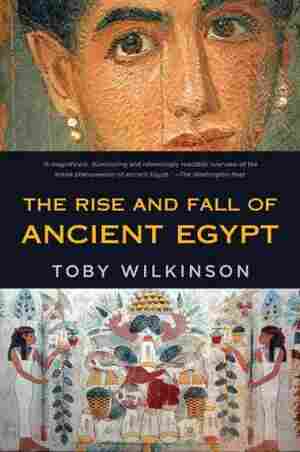 The Rise and Fall of Ancient Egypt

Toby Wilkinson combines narrative with detailed knowledge of hieroglyphs and the iconography of power to reveal ancient Egypt in all its complexity — from the brutality and repression that lay behind the appearance of its unchanging monarchy to its extraordinary architectural and cultural achievements. 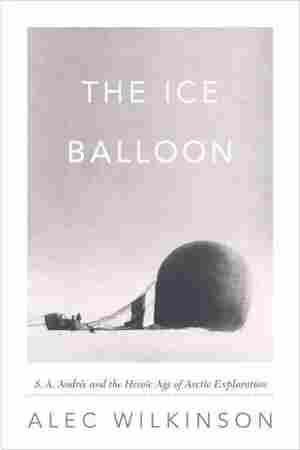 S.A. Andree And The Heroic Age Of Arctic Exploration

Documents the dramatic 1897 flight of a visionary Swedish explorer who attempted to discover the North Pole in a hydrogen balloon, placing his story against a backdrop of period exploration and scientific discovery while describing the formidable environmental conditions that challenged his efforts. 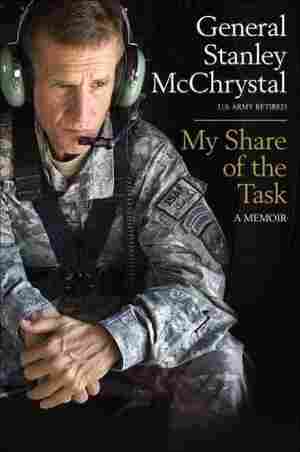 In his memoir, the four-star general (and former top U.S. commander in Afghanistan) describes a culture gap between the military and civilian worlds. The lack of understanding, he says, complicated the U.S. war effort in Afghanistan and bred distrust between the White House and the Pentagon.