A Hidden Tribe, Superathletes, and the Greatest Race the World Has Never Seen

Recounts the author's experiences with the reclusive Tarahumara Indians, whose techniques allow them to run long distances with ease, and describes his training for a 50-mile race with the tribe and a number of ultramarathoners.

Argues that the current promotion of unchecked capitalism and materialism is fundamentally flawed, and that the answer is social democracy, in which government has an increased role without threatening personal liberties.

Hellhound on His Trail

The Electrifying Account of the Largest Manhunt in American History

Relates the story of James Earl Ray's pursuit of Martin Luther King, Jr., across the country until finally killing the civil rights leader in Memphis and describes the ensuing international manhunt for Ray against the backdrop of the nationwide riots that followed the assassination. 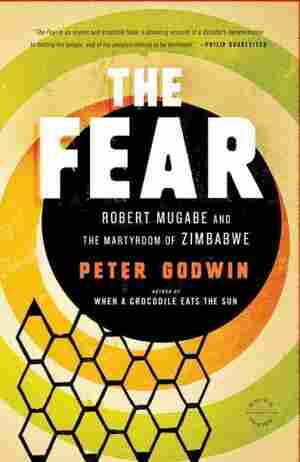 Robert Mugabe and the Martyrdom of Zimbabwe

A journalist recounts his return to his home country of Zimbabwe during "The Fear," a period during which dictator Robert Mugabe, refusing to concede his power after losing an election, waged a campaign of terror against his own people.

Wy we Demean, Enslave, and Exterminate Others

An analysis of the ways in which the human race regards its fellow members as less than human in order to rationalize genocide, slavery, and other violations draws on studies from a range of disciplines to explain how biological discriminatory traits canbe overcome.

The National Jewish Book Award-winning author of History on Trial presents a reassessment of the groundbreaking 1960 trial of Nazi SS Lieutenant Colonel Adolf Eichmann by an Israeli court while exploring the controversial processes it introduced and its reflection of world views on genocide.

A New Look at Black Families 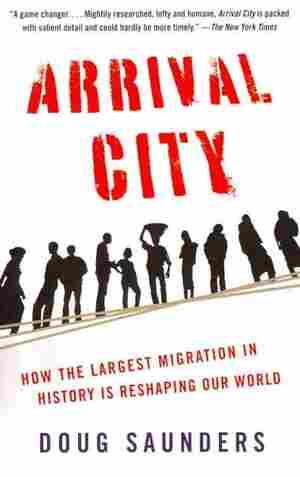 How the Largest Migration in History Is Reshaping Our World

A social critique of urban migrations currently shaping the world traces a transition from agricultural focus to city life, profiling examples from various international cultures while covering such issues as poverty and religious fundamentalism.

The Violence of Peace

America's Wars in the Age of Obama

Presents an analysis of Barack Obama's views on war and the military in the first two years of his presidency, discussing his evolution from being a peace candidate to being a president conducting two wars and how this change affects national security and the nation's future.

Coming Out, Overcoming Bullying, and Creating a Life Worth Living

by Dan Savage and Terry Miller

A collection of essays and testimonials written to teens from celebrities, political leaders, and everyday people, stresses to gay and lesbian youth that they can lead fulfilling lives free of bullying, and that their adult years will get better.

Have a Little Faith

The best-selling author relates his efforts to eulogize a beloved rabbi who is near death, in a book where the author sits with and cares for the dying man, discovers and learns to admire an impoverished congregation, and rekindles his faith as he searches for the right words to honor the dying cleric. Reprint. A #1 best-seller.

And Still Peace Did Not Come

A Memoir of Reconciliation

A single mother discusses her tireless work helping to reform former child soldiers in her country of Liberia by recording oral histories of their harrowing stories.

The Archaeology of Home

Narrates how an investigation into the safety of a house on the lower East Side in New York City turns into an exploration of the history of the dwelling and the land beneath it, as well as a philosophical meditation on the meaning of a home. 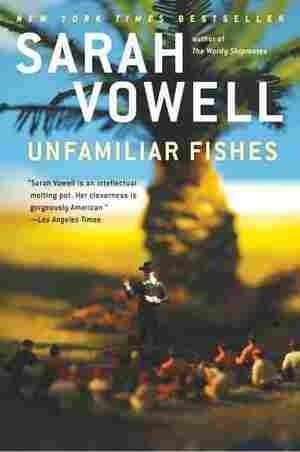 An irreverent analysis of late-nineteenth-century imperialism in the United States focuses on the annexation of Hawaii as a defining historical milestone, covering such contributing factors as the missionary overthrow of the Hawaiian monarchy and the activities of whaling fleets.

Baseball in the Garden of Eden

The Secret History of the Early Game

Think you know how the game of baseball began? Think again. Forget Abner Doubleday and Cooperstown. Did baseball even have a father—or did it just evolve from other bat-and-ball games? John Thorn, baseball's preeminent historian, examines the creation story of the game and finds it all to be a gigantic lie. From its earliest days baseball was a vehicle for gambling, a proxy form of class warfare. Thorn traces the rise of the New York version of the game over other variations popular in Massachusetts andPhiladelphia. He shows how the sport's increasing popularity in the early decades of the nineteenth century mirrored the migration of young men from farms and small towns to cities, especially New York. Full of heroes, scoundrels, and dupes, this book tells the story of nineteenth-century America, a land of opportunity and limitation, of glory and greed—all present in the wondrous alloy that is our nation and its pastime.—From publisher description. 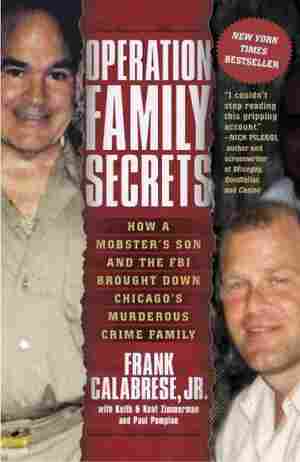 The son of notorious mobster Frank Calabrese describes the violent world he endured before making the life-threatening decision to work with the FBI to shut down the family syndicate, recounting the months he worked as an undercover insider to collect evidence for dozens of murders.