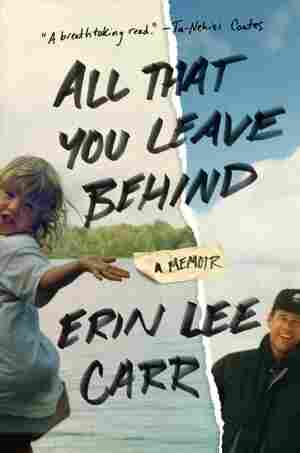 All That You Leave Behind

"A celebrated journalist, bestselling author, and recovering addict, David Carr was in the prime of his career when he collapsed in the newsroom of The New York Times in 2015. Shattered by his death, his daughter Erin Lee Carr, an up-and-coming documentary filmmaker at age twenty-seven, began combing through the entirety of their shared correspondence—1,936 items in total. What started as an exercise in grief quickly grew into an active investigation: Did her father's writings contain the answers to thequestions of how to move forward in life and work without your biggest champion by your side? How could she fill the space left behind by a man who had come to embody journalistic integrity, rigor, and hard reporting, whose mentorship meant everything not just to her, but to the many who served alongside him? In All That You Leave Behind, David Carr's legacy is a lens through which Erin comes to understand her own workplace missteps, existential crises, relationship fails, and toxic relationship with alcohol. Featuring photographs and emails from the author's personal collection, this coming-of-age memoir unpacks the complex relationship between a daughter and her father, their mutual addictions and challenges with sobriety, and the powerful sense of work and family that comes to define them"— 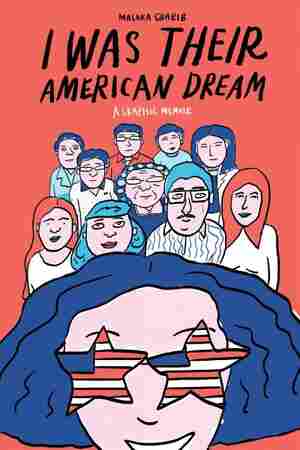 I Was Their American Dream 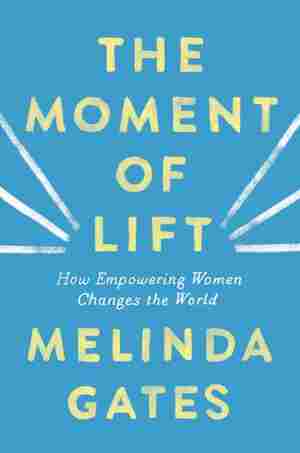 The Moment of Lift

How Empowering Women Changes the World

A timely call to action for women's empowerment by the influential co-chair of the Bill & Melinda Gates Foundation identifies the link between women's equality and societal health, sharing uplifting insights by international advocates in the fight against gender bias. (social science). Illustrations. 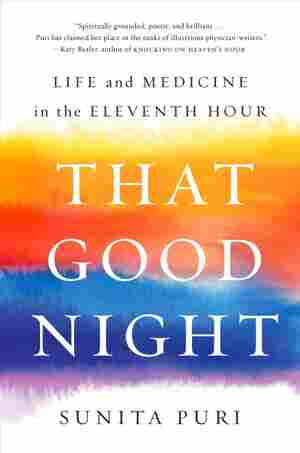 Life and Medicine in the Eleventh Hour

A memoir about how the essential parts of one young woman's early life — her mother's work as an anesthesiologist and her spiritual practice — led her to become a doctor and to question the premise that medicine exists to prolong life at all costs. Were patients' lives being saved, or merely prolonged? What did doctors understand when patients use words like "warrior," "survive," "recover"? Eventually, Puri's questions led her to palliative care — a new field, one at work translating the border between medical intervention and quality of life care. That Good Night shares Puri's own stories along with her patients' to reveal a nuanced and optimistic portrait of medicine and hospitalization. 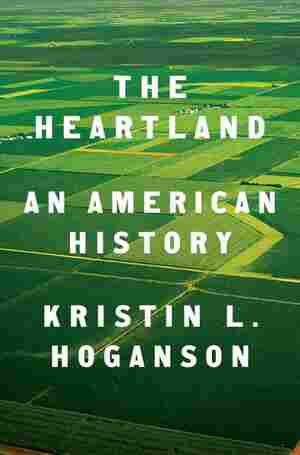 Presents a scholarly history of the concept of the American heartland that challenges popular misconceptions while connecting regional realities to evolving debates about identity, community, immigration, global power, and food. 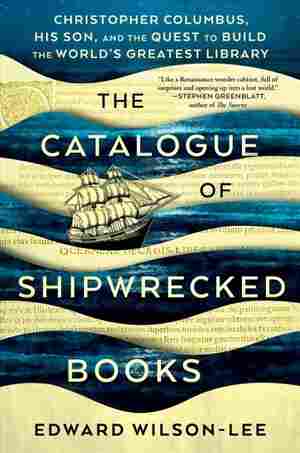 The Catalogue of Shipwrecked Books

Christopher Columbus, His Son, and the Quest to Build the World's Greatest Library

An account of the quest by Christopher Columbus's illegitimate son, Hernando, to create a multicultural library details his world travels to collect thousands of books. 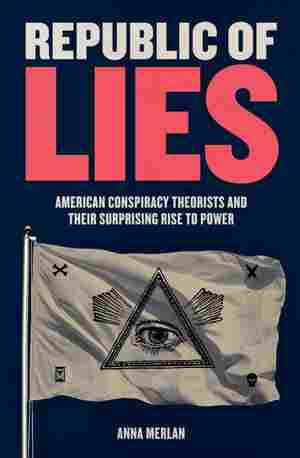 American Conspiracy Theorists and Their Surprising Rise to Power

Blends historical analysis with on-the-ground reporting to examine the relevance of modern conspiracy theories, discussing how contemporary social conditions have created a climate of alienation and resentment that fuels suspicion and paranoia. 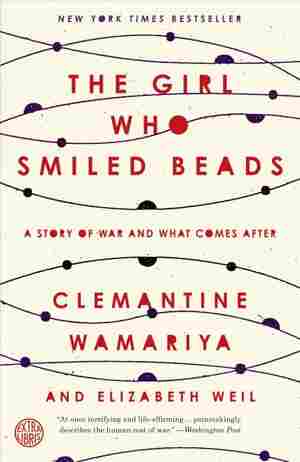 The Girl Who Smiled Beads

A Story of War and What Comes After

by Clemantine Wamariya and Elizabeth Weil 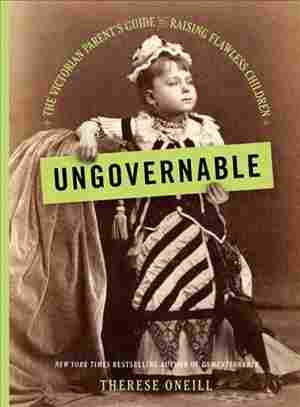 The best-selling author of Unmentionable presents an uproarious illustrated guide to Victorian child-rearing that includes such advice as how much lager to consume while pregnant and which toys are most likely to render children sexual deviants. 35,000 first printing. 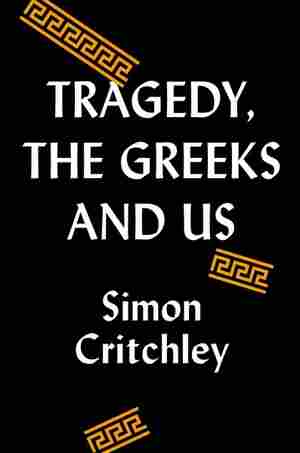 Tragedy, the Greeks, and Us

"From the curator of The New York Times's "The Stone," a provocative and timely exploration into tragedy—how it articulates conflicts and contradiction that we need to address in order to better understand the world we live in. We might think we are through with the past, but the past isn't through with us. Tragedy permits us to come face to face with what we do not know about ourselves but that which makes those selves who we are. Having Been Born is a compelling examination of ancient Greek origins inthe development and history of tragedy—a story that represents what we thought we knew about the poets, dramatists, and philosophers of ancient Greece—and shows them to us in an unfamiliar, unexpected, and original light"— 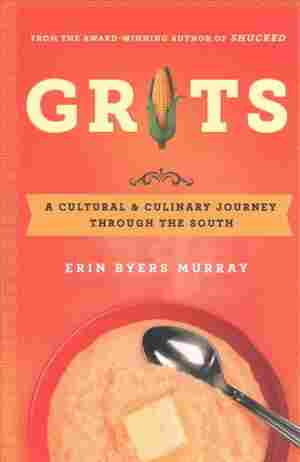 A Cultural and Culinary Journey Through the South

Goes behind the scenes of grits cultivation, visiting local growers, millers, and cooks to better understand the South's obsession with grits. 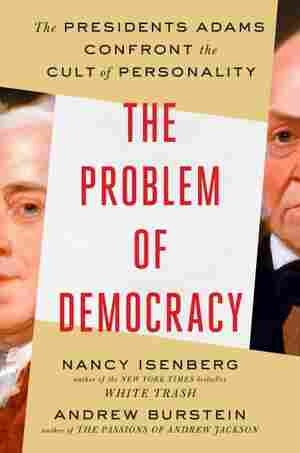 The Problem of Democracy

The Presidents Adams Confront the Cult of Personality

by Nancy Isenberg and Andrew Burstein

"How the father and son presidents foresaw the rise of the cult of personality and fought those who sought to abuse the weaknesses inherent in our democracy. Until now, no one has properly dissected the intertwined lives of the second and sixth (father and son) presidents. John and John Quincy Adams were brilliant, prickly politicians and arguably the most independently minded among leaders of the founding generation. Distrustful of blind allegiance to a political party, they brought a healthy skepticismof a brand-new system of government to the country's first 50 years. They were unpopular for their fears of the potential for demagoguery lurking in democracy, and—in a twist that predicted the turn of twenty-first century politics—they warned against,but were unable to stop, the seductive appeal of political celebrities Thomas Jefferson and Andrew Jackson. In a bold recasting of the Adamses' historical roles, The Problem of Democracy is a major critique of the ways in which their prophetic warnings have been systematically ignored over the centuries. It's also an intimate family drama that brings out the torment and personal hurt caused by the gritty conduct of early American politics. Burstein and Isenberg make sense of the presidents' somewhat iconoclastic, highly creative engagement with America's political and social realities. By taking the temperature of American democracy, from its heated origins through multiple upheavals, the authors reveal the dangers and weaknesses that have been present since the beginning. They provide a clear-eyed look at a decoy democracy that masks the reality of elite rule while remaining open, since the days of George Washington, to a very undemocratic result in the formation of a cult surrounding the person of an elected leader"— 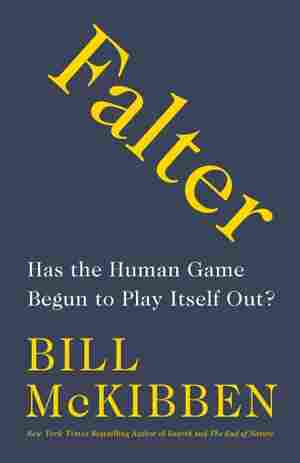 Has the Human Game Begun to Play Itself Out?

Shares cautionary insights into how emerging technologies, including artificial intelligence and robotics, are being developed through fervent ideologies that are threatening the diversity of human experience. 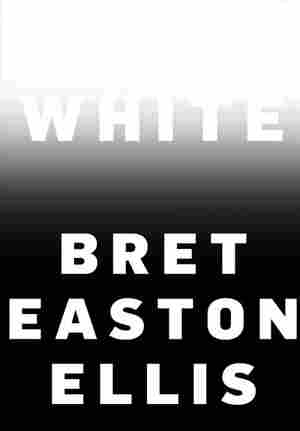 The author of Less Than Zero and American Psycho combines personal reflection and social observation in a first work of nonfiction that explores such subjects as self-inflicted censorship and the cult of likeability that has overshadowed the social-media age.