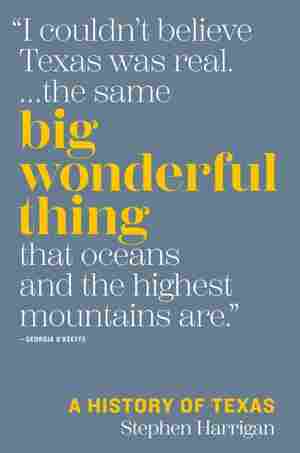 A History of Texas 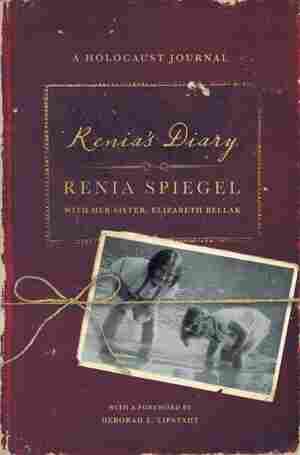 A first English-language translation of teen holocaust victim Renia Spiegel's secret journal chronicles her witness to the Nazi invasion of Poland, her Jewish family's forced relocation to the Przemsyl ghetto and her attempt to go into hiding. Illustrations. 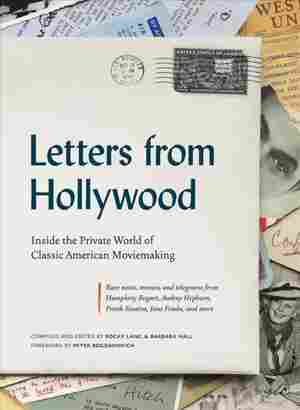 Inside the Private World of Classic American Moviemaking 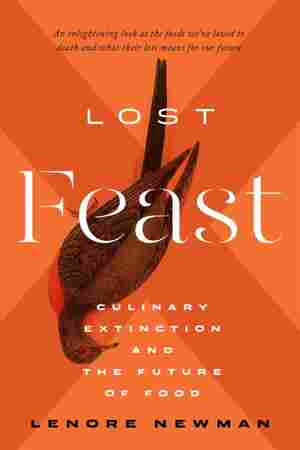 Culinary Extinction and the Future of Food 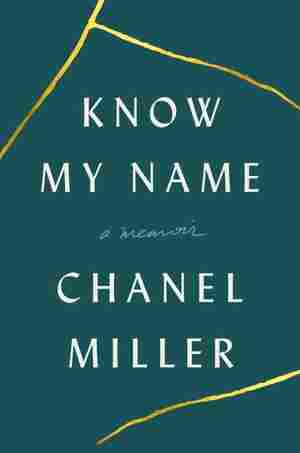 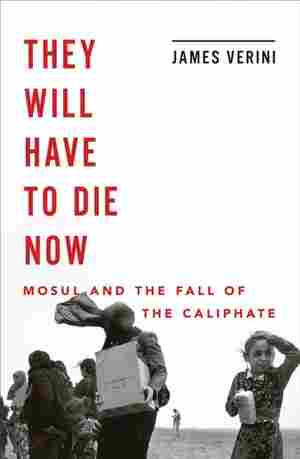 They Will Have to Die Now

Mosul and the Fall of the Caliphate

"A searing narrative of the Battle of Mosul, described by the Pentagon as "the most significant urban combat since World War II." In this masterpiece of war journalism based on months of frontline reporting, National Magazine Award winner James Verini describes the climactic battle in the struggle against the Islamic State. Focusing on two brothers from Mosul and their families, a charismatic Iraqi major who marched north from Baghdad to seize the city with his troops, rowdy Kurdish militiamen, and a hard- bitten American sergeant, Verini describes a war for the soul of a country, a war over and for history. Seeing the battle in a larger, centuries- long sweep, he connects the bloody- minded philosophy of the Islamic State with the ancient Assyrians who founded Mosul. He also confronts the ways that the American invasion of Iraq not only deformed that country, but also changed America like no conflict since Vietnam"— 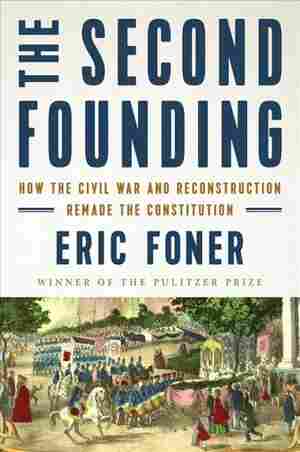 How the Civil War and Reconstruction Remade the Constitution

The Pulitzer Prize-winning author of The Fiery Trial presents a timely history of the constitutional changes that built or compromised equality within America's foundation, documenting alarming parallels between the Jim Crow era and the present day. Tour. 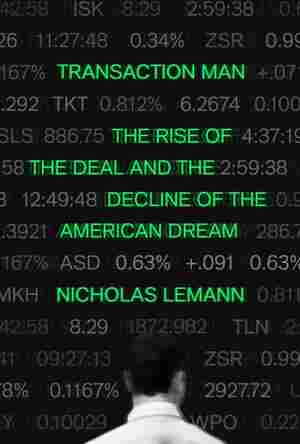 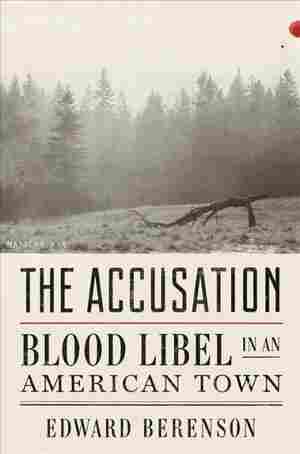 Blood Libel in an American Town

The NYU historian and author of The Statue of Liberty documents the story of America's only alleged case of blood libel and its origins in old-world prejudice, homegrown anti-Semitism and the 1920s resurgence of the Ku Klux Klan. Illustrations. 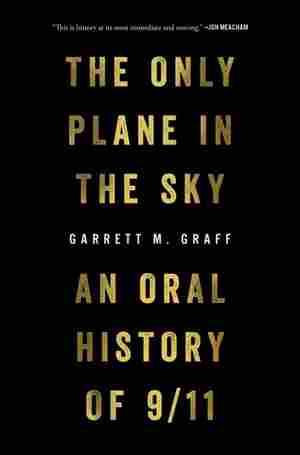 The Only Plane in the Sky

A panoramic oral history of the September 11 attacks draws on hundreds of interviews with government officials, first responders, survivors, friends and family members to recount events from the perspectives of firsthand witnesses. 125,000 first printing. 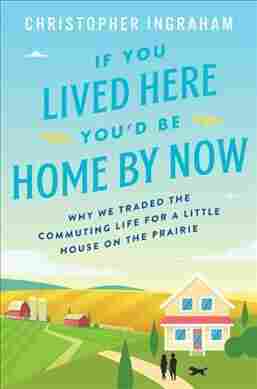 If You Lived Here You'd Be Home by Now 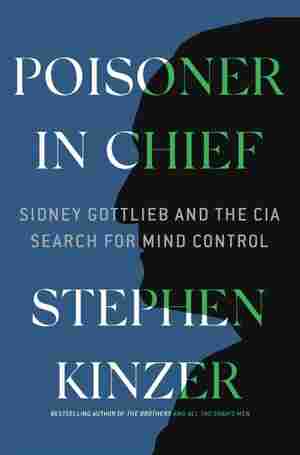 Sidney Gottlieb and the CIA Search for Mind Control 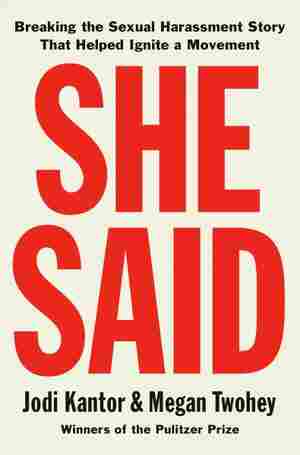 Breaking the Sexual Harassment Story That Helped Ignite a Movement

by Jodi Kantor and Megan Twohey

The Pulitzer Prize-winning reporters who broke the story of Harvey Weinstein's sexual abuses discuss the suspenseful untold story of their investigation, the way it changed their careers and whether or not the #MeToo movement changed things for the better. 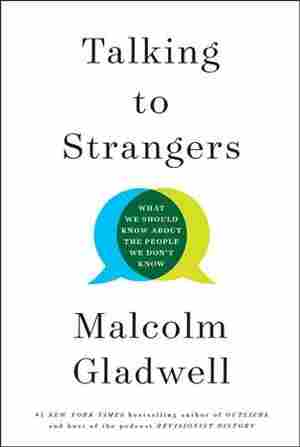 What We Should Know About the People We Don't Know

The popular podcast host and author explores how people interact with strangers and why these exchanges often go wrong, offering strategic tips for more accurate and productive interactions.