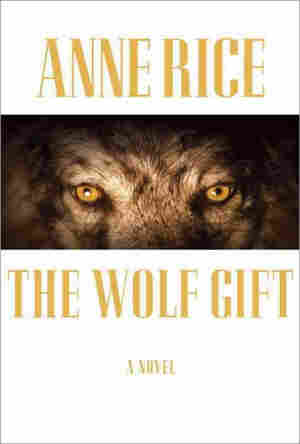 The best-selling author of The Vampire Chronicles and Lives of the Mayfair Witches imagines the origins and history of the werewolf while portraying a romantic, sensualist being who experiences tragedy and transcendence when bestowed with transformational powers. 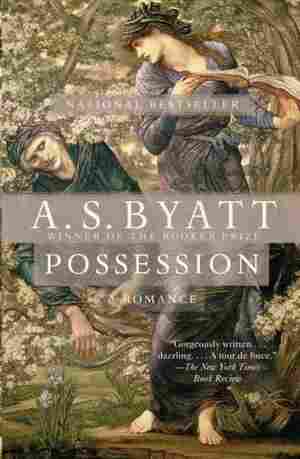 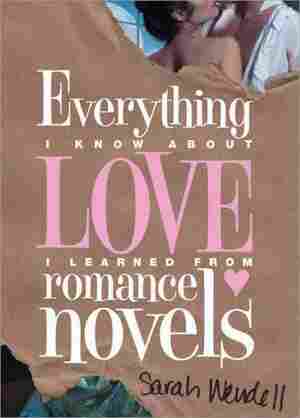 Everything I Know About Love I Learned from Romance Novels

The co-founder of SmartBitchesTrashyBooks.com and an influential romance blogger presents a unique gift book that provides the best wisdom about love that the romance genre has to offer. Original.

David and Jade are wildly in love, but when Jade's father forbids the teens to continue their romance, David retaliates. What follows is a story of teenage love and obsession. 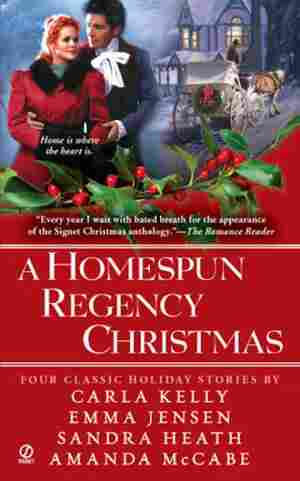 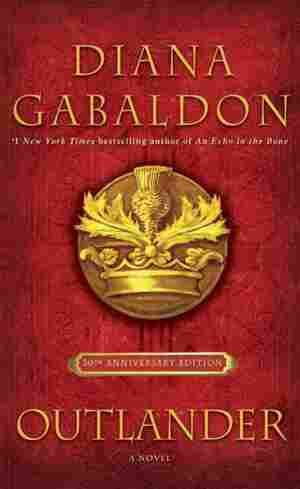 Hurtled back through time more than two hundred years to Scotland in 1743, Claire Randall finds herself in the midst of a world torn apart by violence, pestilence, and revolution, and haunted by her feelings for a young soldier. The first book in the Outlander Series. 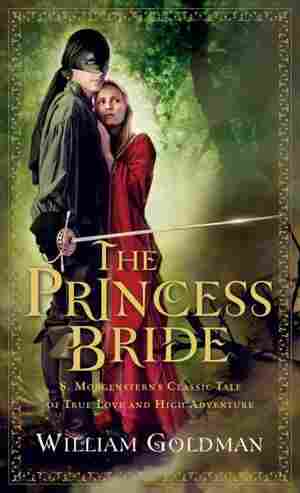 This tale of a handsome farm boy who, aided by a drunken swordsman and a gentle giant, rescues a beautiful princess named Buttercup comes with a slyly humorous, metafictional edge: Goldman claims to have merely abridged an earlier text by one "S. Morgenstern" (actually a pseudonym) and peppers his text with clever commentary. 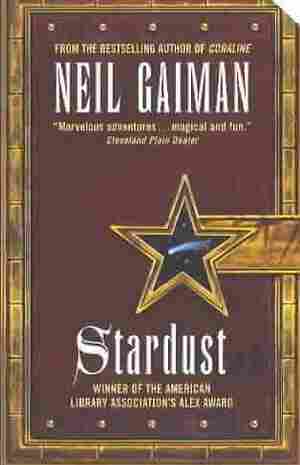 In the quiet English hamlet of Wall, Tristran Thorn embarks on a remarkable journey through the world of Faerie to recover a fallen star for his lover, the hauntingly beautiful Victoria Forester. 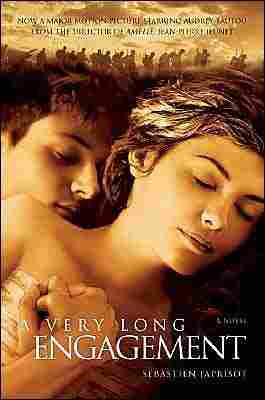 by Sebastien Japrisot and Linda Coverdale