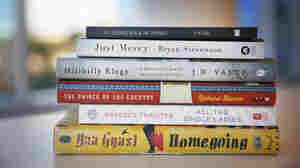 Summer Reading For The College-Bound

June 30, 2017 • Lots of colleges have common reading programs; some are just for freshmen, and for others, the entire campus or local community joins in. What are college kids reading this summer? Here's a sampling. 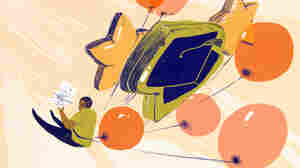 Every Senior At This Struggling High School Was Accepted To College

June 29, 2017 • Despite a high dropout rate and low test scores at Ballou High School in Washington, D.C., every senior was accepted to at least one college.

Every Senior At This Struggling High School Was Accepted To College

June 29, 2017 • The rural school in Nova Scotia only has one student in the graduating class, Jordan Macgillivary. Despite the class size, the school will still hold a graduation ceremony. 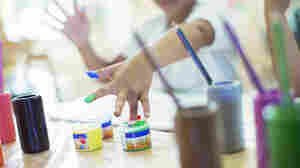 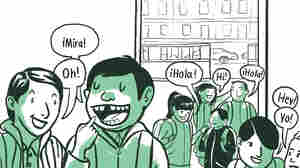 I Am Learning Inglés: A Dual-Language Comic

Every Senior Applied To College At This Washington, D.C., High School

June 26, 2017 • For the first time, every single Ballou High School senior applied and was accepted to college. NPR takes a look at what's next for the low-income high school in southeast Washington, D.C.

Every Senior Applied To College At This Washington, D.C., High School 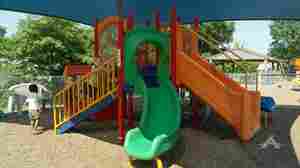 June 26, 2017 • In a closely watched case about church and state, the Supreme Court ruled Monday that a religious school was entitled to state funding for playground resurfacing under a state program for nonprofits. 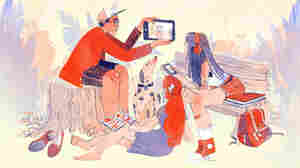 How To Pick Kids' Apps For The Backseat This Summer

June 26, 2017 • Screen time can be more than a distraction if you follow these principles.

How To Pick Kids' Apps For The Backseat This Summer 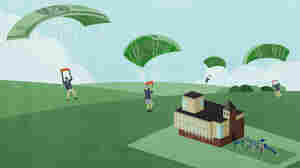 June 26, 2017 • New research from Indiana and Louisiana provides clarity in the voucher debate.

June 25, 2017 • The Wisconsin State Assembly passed the Campus Free Speech Act in the House, which would suspend or expel University of Wisconsin students who disrupt a campus speaker they disagree with.

In D.C., A Politics Camp For Girls

June 25, 2017 • The Young Women's Political Leadership Program in Washington, D.C. brings dozens of high school girls together each summer to talk about the mechanics and challenges of entering politics.

In D.C., A Politics Camp For Girls 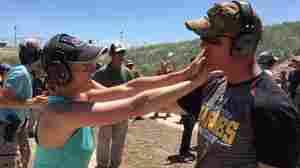 These Teachers Are Learning Gun Skills To Protect Students, They Say

June 25, 2017 • This week more than a dozen educators in Colorado received advanced weapons training and safety.

These Teachers Are Learning Gun Skills To Protect Students, They Say

Eighth graders Cristian Munoz (left) and Clifton Steward work on their Chromebooks during a language arts class at French Middle School in Topeka, Kan. Both students were eligible to bring the devices home this summer. Scott Ritter/Courtesy of French Middle School hide caption 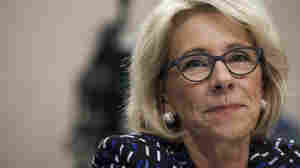 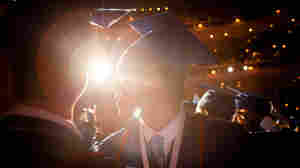 How It All Turned Out: A Kindergarten Story, 13 Years Later

June 23, 2017 • NPR was there for 5-year-old Sam's first day of kindergarten back in 2004. His parents wondered if he was ready. This month, as he graduated from high school, they're still asking that question.

How It All Turned Out: A Kindergarten Story, 13 Years Later