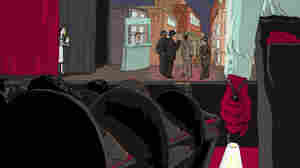 The Play's The Thing — High School Productions Down The Decades

July 31, 2015 • Bob Mondello looks at the most-produced shows at high schools through seven decades and ponders what the choices made by drama teachers tell us.

The Play's The Thing — High School Productions Down The Decades 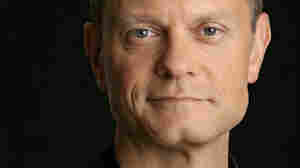 toggle caption
Courtesy of the artist

July 31, 2015 • The TV and Broadway star performs his favorite standards and talks Beethoven, rap and Spamalot.

David Hyde Pierce In The Studio

July 24, 2015 • Lloyd Schwartz discusses the timeless appeal of the late choreographer George Balanchine. "[He] was our Shakespeare. ... watching a Balanchine ballet is like watching music come alive," he says.

July 24, 2015 • Just For Laughs, the biggest and oldest comedy festival in the world, is underway in Montreal. We'll find out who's new, who's returned and learn about some surprise hits. 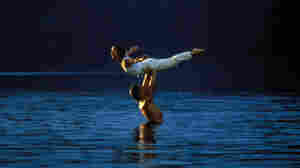 Remember that scene from Dirty Dancing when Patrick Swayze and Jennifer Grey practice their lifts in a lake? Turns out they weren't the only ones in the water; choreographer Kenny Ortega was right there beside them. The Kobal Collection hide caption

You Might Not Know Kenny Ortega, But You Probably Know His Choreography

July 23, 2015 • Ortega is one of the most sought after choreographers in showbiz. He has worked with everyone from Michael Jackson to Zac Efron and is responsible for some of Hollywood's most memorable dance scenes.

You Might Not Know Kenny Ortega, But You Probably Know His Choreography 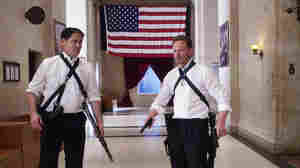 July 22, 2015 • Syfy debuts the third installment in its disaster movie spoof franchise. But it isn't fun to watch — even ironically — and the film falls short, even as it inspires imitators on other channels.

Theodore Bikel, Who Starred In Broadway's 'Fiddler On The Roof,' Dies

Theodore Bikel, Who Starred In Broadway's 'Fiddler On The Roof,' Dies 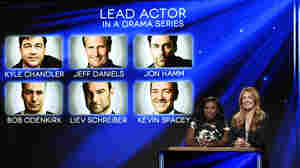 Orange Is the New Black star Uzo Aduba, left, and So You Think You Can Dance host Cat Deeley announce the nominees for the 67th Primetime Emmy Awards in Los Angeles. Chris Pizzello/Invision/AP hide caption

July 16, 2015 • Nominations for the 67th Primetime Emmy Awards were announced Thursday. The field of contenders shows a welcome turn toward recognizing new talent and new sources for TV. 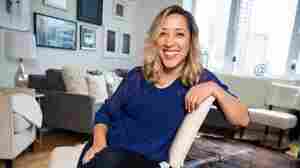 Robin Thede is head writer for Comedy Central's The Nightly Show with Larry Wilmore. She's previously been a reporter for E! News, a writer for BET's Real Husbands of Hollywood and head writer for The Queen Latifah Show. Jaxonphotogroup/Courtesy of Robin Thede hide caption

July 12, 2015 • Robin Thede's wide-ranging career has included stints in both journalism and comedy. Now, at The Nightly Show with Larry Wilmore, she's the first black woman to work as a head writer in late night TV. 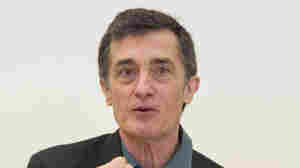 Roger Rees, the Tony Award-winning Welsh-born actor and director who appeared on TV's "The West Wing" and was a mainstay on Broadway died Friday night. He was 71. Jim Cooper/AP hide caption

July 11, 2015 • American audiences came to know him as the star of the adaptation of Charles Dickens' The Life and Times of Nicholas Nickleby on Broadway. He won a Tony Award in the title role. 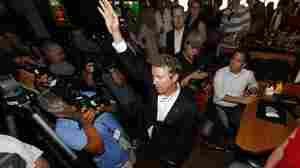 Sen. Rand Paul waves to supporters in Denver after he spoke to a closed meeting of cannabis business leaders earlier in the day. David Zalubowski/AP hide caption

July 11, 2015 • "We're going to be making sure that [members of Congress] know their constituents care about this stuff," said one industry representative. 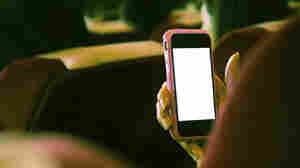 The Internet erupted this week in protest over the outrageous behavior of theater audiences and their mobile devices. iStockphoto.com hide caption

'Who Does That?!' Broadway Stars React To Badly Behaved Audiences

July 11, 2015 • The Internet erupted this week in protest over the outrageous behavior of New York theater audiences and their mobile devices. Tony Award-winner Patti LuPone is taking matters into her own hands.

'Who Does That?!' Broadway Stars React To Badly Behaved Audiences

July 10, 2015 • The opera Scalia/Ginsburg debuts this weekend at the Castleton Festival in Virginia. The story originally aired on July 10, 2013 on All Things Considered. 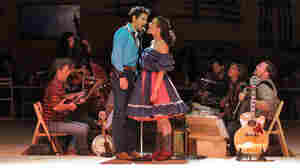 The Mornin' Ain't So Beautiful For This Dark 'Oklahoma!' Production

July 6, 2015 • In upstate New York, an experimental staging of Rodgers and Hammerstein's classic sets a key scene in total darkness and adds coldblooded murder to the plot.

The Mornin' Ain't So Beautiful For This Dark 'Oklahoma!' Production 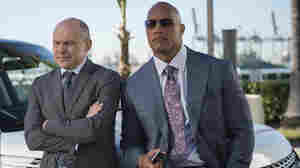 July 1, 2015 • A flood of some 120 series, both new and returning, are coming to TV sets this summer. So, how to choose which ones to binge-watch by the pool? Our TV critic picks his four favorite new shows.